by Odonis Odonis on FatCat Records 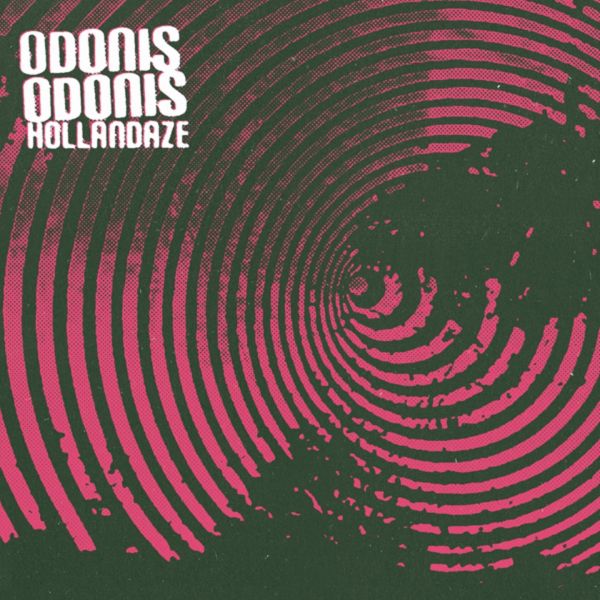 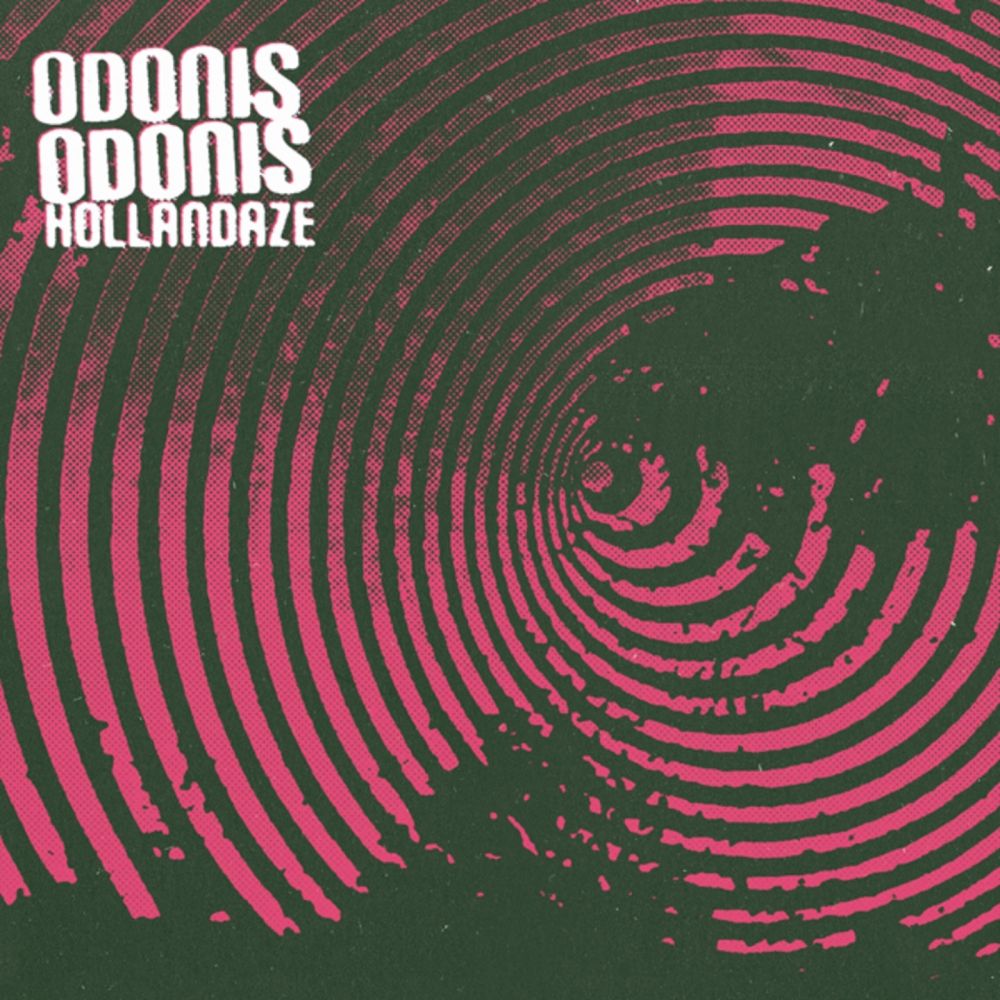 Odonis Odonis' debut album showcased the emergence of a serious new talent. Based in Toronto, Canada, the band make killer guitar-driven tunes that are that are punchy, concise and brimming with hooks.

Coming into being in 2009, Odonis Odonis started out as the solo vehicle for prolific songwriter / bandleader Dean Tzenos. Having initially recorded nearly forty demos in just a few months, Dean picked out ten which he took to Vancouver to re-record with Colin Stewart (Black Mountain) and subsequently sent them to us here at FatCat early last year, leaving us hugely impressed and instantly smitten. Asking to hear more, Dean sent us a further sixty different tracks in various stages of development - ranging from brief clips and skeletal ideas to fully-formed demos, and shifting from grizzled garage punk to rhythm-heavy post-industrial to lusher oceanic guitar work. It was more good music than we receive from most artists over the course of three albums. To kickstart the project, we decided to open with this great selection of home-recorded material which is weighted more towards the slightly edgier, punkier side of the spectrum.

Hurtling out of the blocks, 'Hollandaze' is a grimy, gum-splattered menage of surf-gaze, punk and lo-fi - fuelled on twanging surf guitars, thick driving bass, dense swathes of reverb and fuzz, overdriven hammond organ, and drum machine. Compiled from material written and home-recorded between January 2009 and September 2010, Dean recorded virtually all the instrumentation alone in a tiny room whilst unemployed for a year. Writing two or three songs a day he generally began with drum programming, before adding bass then guitar and vocals, taking in a host of different styles, and throwing it all in the mix to see what stuck. 'Hollandaze' opens with a firm foothold in punk / garage, moving from '77 to mid-'80s era sounds from The Clash, Wire, Big Black to Stone Roses, Pixies and tons of surf-tone guitar lines. It is very much a drum / bass-driven record - building grooves as the main element, before overlaying big melodies and lyrics, many of which resulted from collaborations with friends.

Moulded at a young age by the sounds of indie, new wave and industrial mix-tapes passed on by Dean's elder sisters, Odonis Odonis harkens back to the classic '80s sounds of the likes of The Jesus & Mary Chain, The Pixies, Big Black and The Cure, as well as further back to '70s punk and '60s garage and surf rock. What started off as a whimsical fancy to create an homage to the sounds of his youth, Odonis Odonis ended up converting a cramped den space into a veritable music studio, and ultimately becoming a full live band. Since recording the album, Dean has formed OO into a proper band, with new accomplices Jarod Gibson (drums / electronics / vocals) and Denholm Whale (bass / vocals).

The band's first releases came in May 2012, with an ultra-limited edition 7" single - 'Busted Lip' on Canadian label We Are Busy Bodies, followed swiftly in July by four tracks on a split 12" (shared with Deerhunter side project, Lotus Plaza) on FatCat's sister label, Palmist.